The double diamond fold card is a little tricky because of the way the two ends fold.  I would suggest starting with a piece of printer paper so you get the hang of the creases and the direction of the folds, and don't be discouraged if it takes several attempts to manipulate those ends! 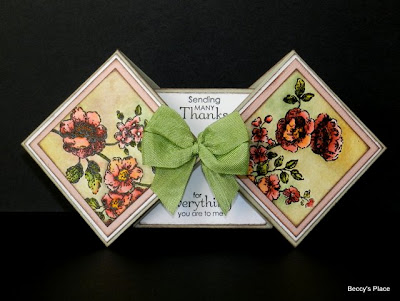 red lines = score lines
1.  Cut a piece of card stock to measure 111/2" x 5".  Score all the lines using the template above as a guide for measurements.  You may find it easier to draw in the diagonal lines using a ruler and pencil. 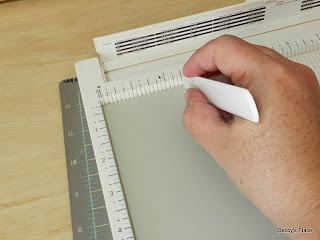 2.  Crease all the scored lines. 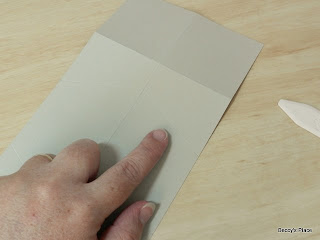 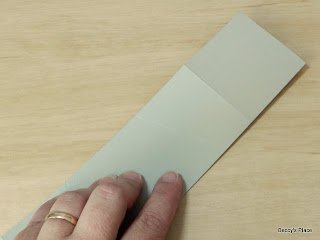 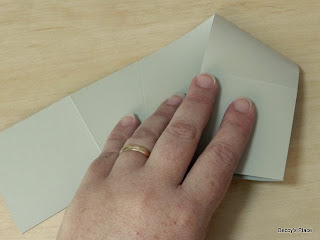 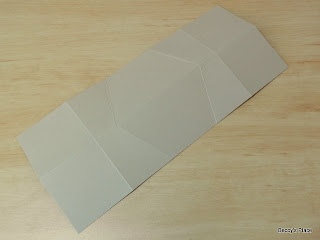 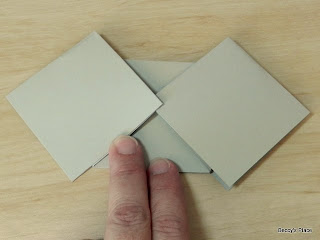 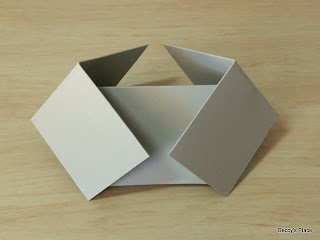 5.  Now it's time to decorate!  I used some squares of coloured cardstock as mats for a floral image I coloured with my copic markers. 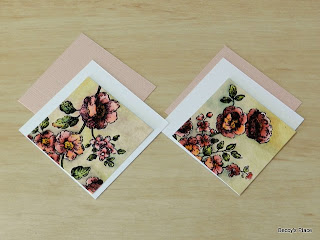 6.  I cut a piece of white cardstock to go inside the fold using the measurements from the template.  Before adhering it in place I stamped a sentiment at the top and bottom of the piece of card so that it would be visible when closed.  I also added a little bow on the point of one of the diamonds. 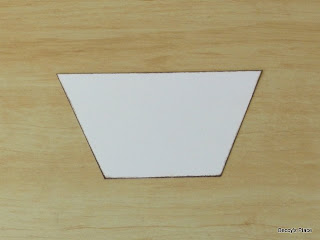 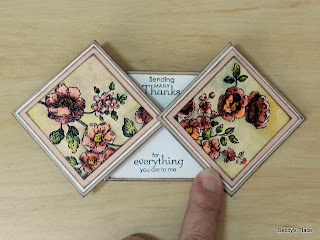